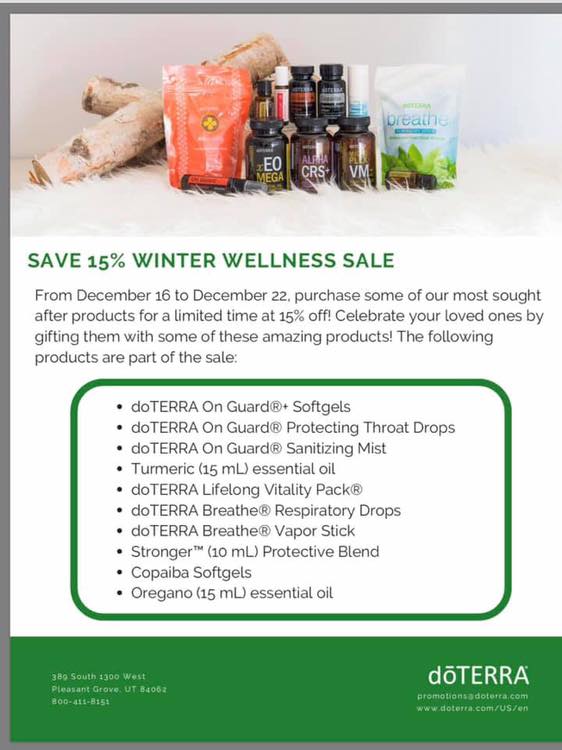 Don't miss out on your free frankincense! 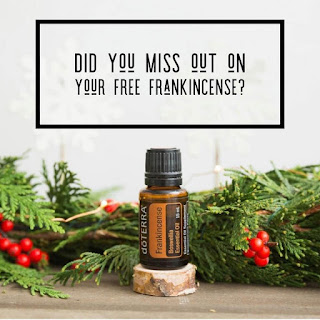 If your first order in December was under 200 pv, you can do another order with customer service and they will combine the total of your orders, so if it's 200 PV or more, they will send you a free frankincense!

Email ThisBlogThis!Share to TwitterShare to FacebookShare to Pinterest
Labels: frankincense

Our 12 year old loves the new Kids Collection. I wasn't sure if he would think it was too "babyish", but when they arrived, he claimed them as his own.

"Wow - I have my own oils. These are actually pretty cool".

He loves the carabiners, pouch, cards and everything!

And, as a mom, I love that there are two oils for the body (Strong and Rescuer), two for the mind (Calmer and Thinker) and two for the emotions (Steady and Brave). It's perfect!

My son especially loves the aroma of Rescuer blend (lavender, spearmint, tomar seed, copaiba) - he finds it calming and he's also been putting it on his scars from a recent surgery that he had.

Do you have a favourite? 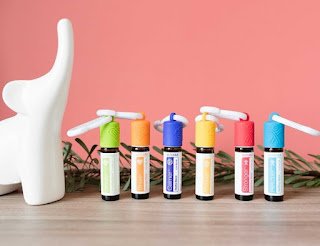 Email ThisBlogThis!Share to TwitterShare to FacebookShare to Pinterest
Labels: doTERRA Kids Collection, In our home

Are you trying to get things done, but having a hard time focusing?

Top off with Fractionated Coconut Oil 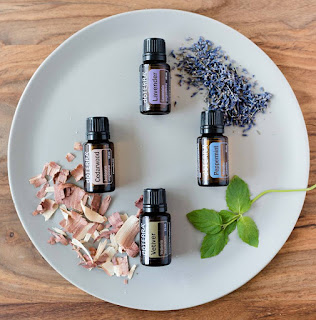 I'm still processing all of the great information that was presented at convention. (Elena Brower does a great job beautifully summarizing much of what was discussed in a video here). In the meantime, I thought I would share some pictures. 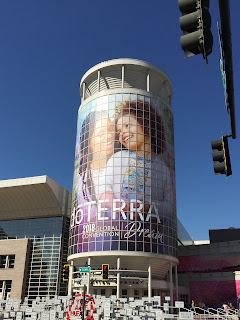 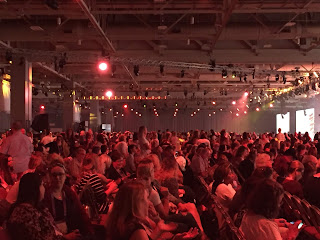 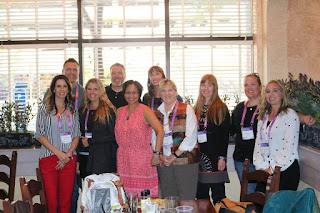 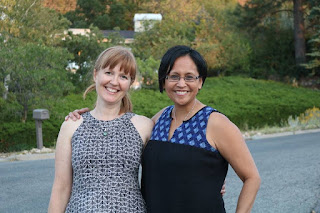 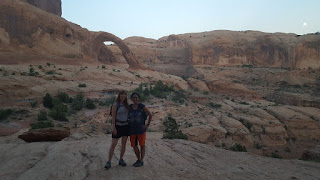 The most memorable, sad yet hopeful things we heard at the doTERRA convention was when Tim Ballard spoke about Operation Underground Railroad, an organization dedicated to eradicating child sex trafficking. We heard about all they have done and are doing to rescue these kids and put the trafficker's and pedophile's behind bars. Raphahouse is the aftercare place where the kids go after being rescued and DoTerra partnered back in 2016 with both to join forces in these efforts. Here is a small clip here.
Video of the sting, Dave Stirling (doTERRA CEO) was involved in can be viewed here.
On September 21, 2018, the doTERRA Healing Hands Foundation, in partnership with Rapha House and Operation Underground Railroad (O.U.R.), announced the funding and construction of a new safe house campus in Haiti. This project will provide basic care, counseling, medical care, education, and vocational training for children rescued from sex trafficking in Haiti.
Since 2016, the doTERRA Healing Hands Foundation has been working with O.U.R. to liberate victims of human and sex trafficking around the world. Recognizing the need for an expanded approach, the doTERRA Healing Hands Foundation partnered with 3Strands Global Foundation and Rapha House in 2017 to address needs in prevention, aftercare, and rehabilitation. Together, these partnerships offer a four-pronged approach to put an end to human trafficking.
"doTERRA's partnership with O.U.R. and Rapha House in Haiti touches many lives and provides true freedom," said Tim Ballard, founder and CEO of O.U.R., in an address given on the main stage at the doTERRA Global Convention. "There has never been this type of facility for survivors of human trafficking in Haiti. Through the partnership with the doTERRA Healing Hands Foundation, O.U.R., and Rapha House, children will not be left without hope. When the child is rescued, healing begins. Thank you so much to the doTERRA Healing Hands Foundation for funding such an important mission."
In conjunction with this announcement, doTERRA and Rapha House hosted a two-day service project where employees and community members came together to prepare backpacks filled with meaningful items for survivors of sex trafficking. In preparation for this project, doTERRA employees colored beads and sewed pillowcases. Volunteers at the event decorated pillowcases, assembled beaded zipper pulls, and made a photo card before filling the packs with items such as personal hygiene products, a journal, colored pencils and a coloring book, a plush animal, fuzzy socks, sunglasses, and a Days for Girls kit.
In addition to its work in Haiti and other countries throughout the world, the doTERRA Healing Hands Foundation supports a wide variety of local causes in the State of Utah, including the roll-out of the PROTECT project in Utah schools. Announced earlier this year as part of doTERRA's 10-year anniversary celebrations, the PROTECT project is a human trafficking prevention education and training program that aims to lower children's vulnerability to being trafficked. Also announced at the 2018 Global Convention is doTERRA's support to help fund the construction of the new Peace House in Park City, Utah. This secure facility will provide victims of domestic violence an emergency shelter and resources as they plan their next steps.
To learn more about these partnerships and ongoing initiatives throughout the world, please visit the doTERRA Healing Hands Foundation website.
https://www.doterra.com/US/en/humanitarian-our-rescue
http://ourrescue.org/
https://raphahouse.org/

Elena Brower, a yoga teacher who I greatly respect, very beautifully summarizes all of the great work that doTERRA is doing around the world. It fills my heart to be involved with such a beautiful and empowering company that is being of service around the world.


You can watch the video here. 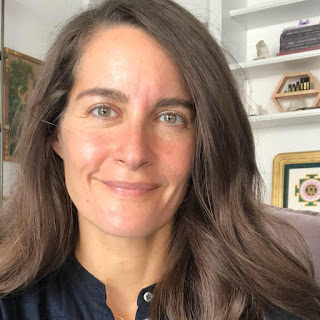 Does winter have your skin feeling dry and drab?  Improve your skin with Rose Touch and Lavender!
* Rose oil is known to reduce the appearance of skin imperfections and has a calming and reassuring aroma.
* Use Lavender oil and doTERRA Rose Touch oil with your moisturizer to soothe, moisturize, and ease occasional irritation and dryness, bringing back a balance of moisture to your skin.
* Together these oils can be especially useful for soothing chapped knuckles, elbows and knees. 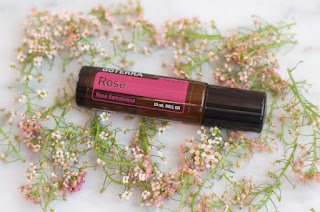 Email ThisBlogThis!Share to TwitterShare to FacebookShare to Pinterest
Labels: lavender, Rose touch essential oil
Newer Posts Older Posts Home
Subscribe to: Posts (Atom)
I love doTERRA essential oils. I am convinced that these oils are the best available because of their purity and because they are indigenously sourced around the world.
To place an order, click here.
Follow us on Facebook here.
If you have any questions about how essential oils can support your health and wellness, please contact Janice at spirityoga@live.com.

Disclaimer:
Essential oils are not intended to diagnose, treat, cure or prevent any disease. Consult your family physician or health care provider if you have chronic ailments.